Excitement about the future of Chatbots has been reported everywhere from The Economist to VentureBeat and Forbes. Facebook, Apple, Microsoft, Google and IBM have invested heavily and, typical of the Israeli Start-up mentality, there is a great deal of enthusiasm amongst entrepreneurs to take a leading role in the next revolution.

On November 22, 2016, Israel will host its first summit dedicated to Chatbots and Artificial Intelligence at the David Intercontinental Hotel in Tel Aviv. The event will be hosted by senior technology reporter of Israel’s popular TV Channel 10, Aviv Frenkel and by and by Yoav Barel, former head of mobile at LivePerson and founder of the leading chatbot community in Israel.

The summit will bring together thought leaders from the local and international communities, startups and investors, software developers and data scientists, product managers and user experience designers.

Some notable speakers at the summit include:

And more to be announced soon...

The event is organized in partnership with ThePeople (אנשים ומחשבים) and is collaboration with Geektime, Israel’s most popular tech publication. 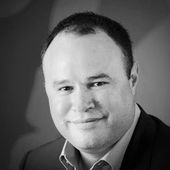 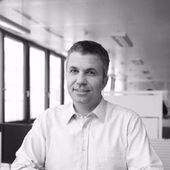 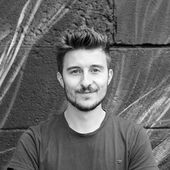 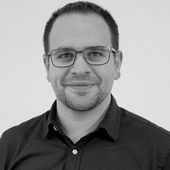 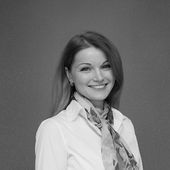 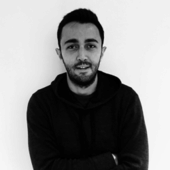 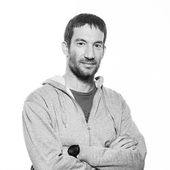 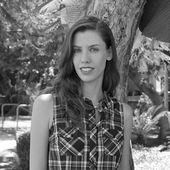 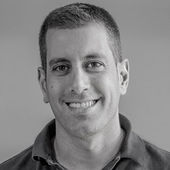 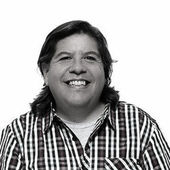 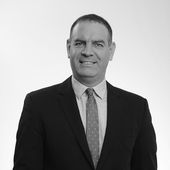 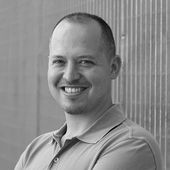 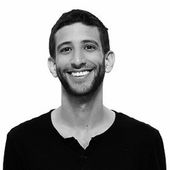 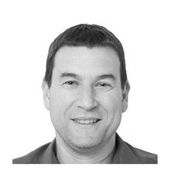 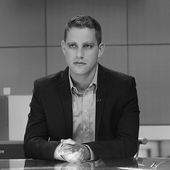 Registration is closed for this event. See you at our future events!

Drive there with Waze
Below you will find a Google map of the venue. Click here to skip the map